Irritable bowel disease (IBD) is definitely NOT IBS. It’s a much more serious condition that is often debilitating, affecting both your physical and mental health. It’s also NOT just a bathroom disease. The bowel inflammation can be so bad that a bloody toilet can be a sign of the kind trauma that is occurring. If this were a one-time occurrence, you’d already have our concern. But no, this is a chronic condition. All day diarrhea, vomiting and overall fatigue are only too common. People suffer years and often decades with the condition. For some, the pain can be likened to feeling like you are being repeatedly stabbed in the abdomen and rectum. It can get so bad so often that having your bowels removed and dealing with a collection bag is worth the relief. No, you no longer have just our concern. You have our compassion and our sympathy. There is one bright note perhaps. You have our support and our drive as a clinical team of pharmacists that wants to help you in any way we can.

But what exactly is causing your IBD? Is it in your genes? Is it a parasite? Is it stress? Is it from eating the wrong foods? The answer is like all other answers for complicated and chronic diseases. It’s a combination of everything. Physicians and gastroenterologists are already aware that the uncontrolled fires of inflammation are underlying the cause of IBD. That’s why physicians and pharmacists are armed with a slew of dull and precision medicine tools that includes aminosalicylates, steroids, immunomodulators and biologics. Each is aimed at the same outcome – reduce the inflammation.

While some of these medications may bring relief in some cases, each can also be quite dangerous. This is because most are aimed at shutting down the body’s immune system. It’s a tough trade-off, considering the risk of a broad range of infections you may be exposed to. Regardless, IBD can be so debilitating, that it’s a risk many are willing to take.

The Unspoken Truth Big Pharma Doesn’t want you to Know

Our team of clinical pharmacists is often faced with this dilemma. As we scour medical research, we often come across therapies that should be developed and sent through the drug registration process but are not. It’s unfortunate, but the reality is that there is little incentive for a Big Pharma to spend money on drug development that they cannot patent and profit from. But this is exactly where pharmacies like Harbor Compounding Pharmacy make such a huge impact in the lives of so many.

Low Dose Naltrexone: Your Secret Weapon in the Fight against IBD

Naltrexone has been on the market for a very long time. In fact, it received FDA approval back in the early 1980’s as a treatment for opiate addiction. It’s role in the body fit its action. Block the opiate receptors and keep those addicted to drugs like heroin from experiencing the drug “high”.

Thanks to a physician, Dr. Bihari, who was working with LDN throughout the eighties and nineties, we have come to find that naltrexone works in a variety of ways. It’s a fascinating glimpse into our body’s immune system, and a realization of just how complicated and dynamic it is. Fortunately for us, the sum of all of low dose naltrexone’s activities are geared towards one common outcome which is to reduce the inflammation and allow the body’s tissues to heal.

The following is not a complete list, but are some of the ways in we are beginning to understand LDN works, and why we think it may be something you may want to consider.

This is what we have found in the literature.

40 patients with active CD
LDN 4.5mg or placebo for 12 weeks

The Secret to Relieving your Pain, Diarrhea, Vomiting and Fatigue for the Long Haul

At Harbor Compounding Pharmacy, we exist to serve those whose needs aren’t met by traditional medicine. Because of our extensive experience in helping those in desperate need, we also understand that a single medication is often not the total solution. The root cause of disease often involves correcting both diet and lifestyle which are vital for long term success. Combining stress mitigating techniques such as practicing yoga and awareness with proper diet and supplementation are the foundations that will help with your recovery.

Read on and learn how you can heal your inflamed gut with a proper diet and a comprehensive & complimentary set of gut healing supplements. 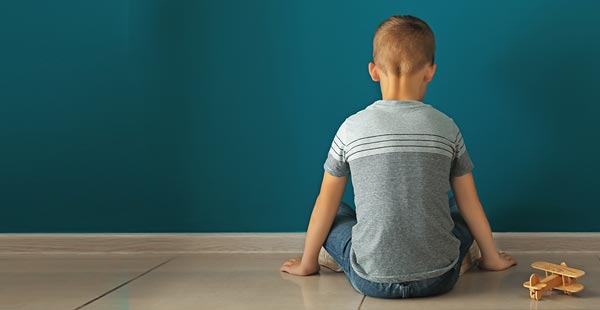 What all Irritable Bow... 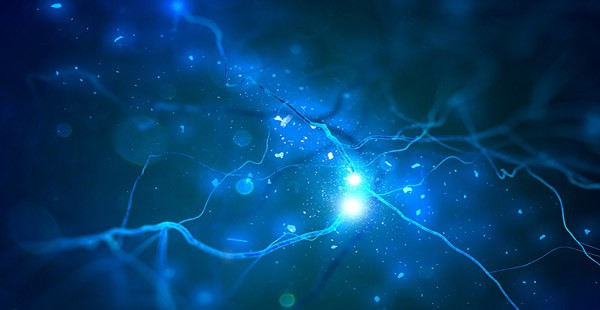 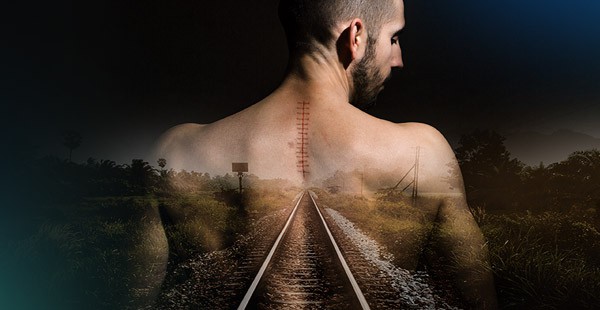 Scars: How They Develo... 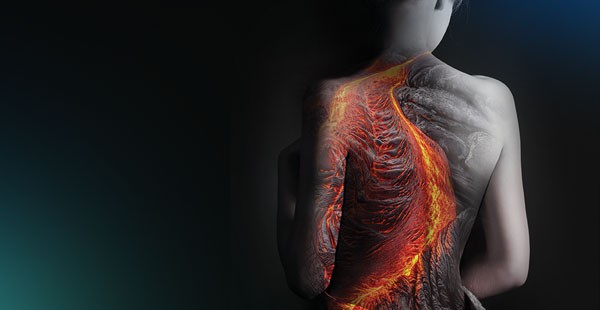 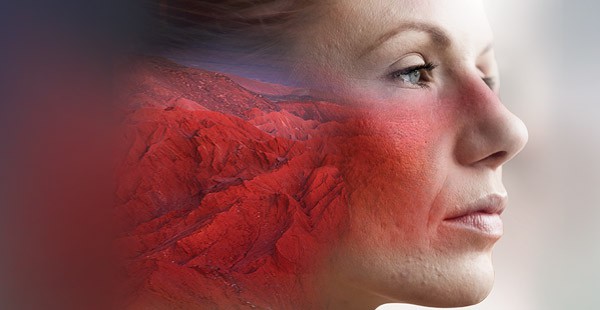