Breaking Down the Pauses: Perimenopause, Menopause, and Risks Due to Hormonal Decline 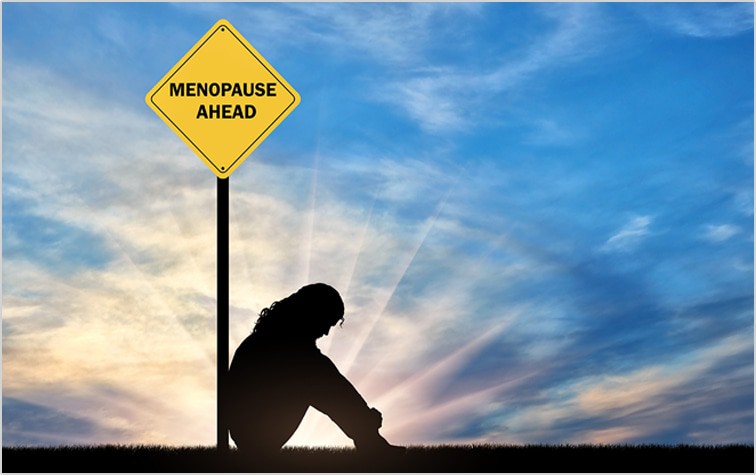 What "pauses" should you be most aware of as a woman? Perimenopause and menopause are two important phases to keep an eye on as your reproductive years come to a close. Both "pauses" come along with natural changes in hormone levels, but these changes can also come along with uncomfortable symptoms and heightened risks of certain chronic conditions. Here, we will break down the two primary pauses, what is taking place in the body during each, and how hormone replacement therapy (HRT) may help.

Perimenopause and Menopause: A Closer Look

Perimenopause is like the precursor to menopause, and women don't always recognize immediately when this phase of life starts. Menopause, by contrast, comes along with more noticeable symptoms. Take a closer look at the two main pauses women should be aware of as they reach their 40s and 50s.

In general terms, perimenopause is a term used for the time "around menopause" when the female body starts to move out of the usual reproductive cycles. This can start at different ages depending on the person, but most often happens during the 40s. Most often, women will experience some symptoms that signify the body is transitioning, such as periods becoming less predictable or issues with vaginal dryness.

A woman is considered to be in active menopause once they have not had a menstrual period for 12 months in a row. At this point, perimenopause is over, and changes in the body can become much more noticeable. For example, after reaching menopause, women are more likely to see a change in sexual function, hot flashes, or mood changes. The average age for women to start menopause in the U.S. is 51 years old. 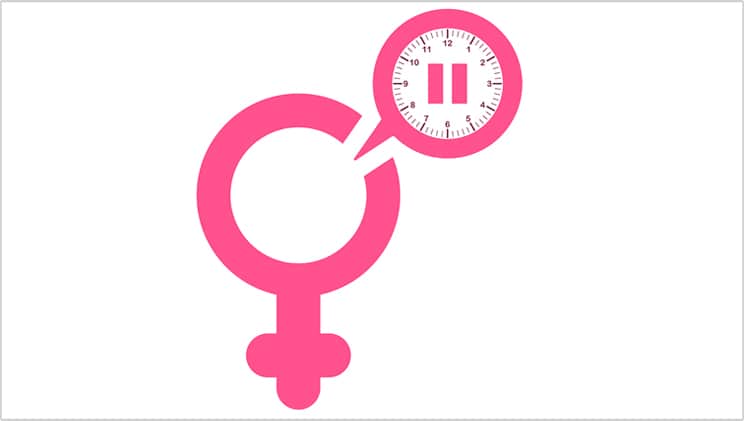 Hormonal Changes During Perimenopause and Menopause

During the reproductive years, a woman's hormone levels naturally ebb and flow. These changes are necessary to support the different processes and cycles taking place and happen due to signals from the endocrine network. For example, estrogen levels naturally rise before ovulation and then drop after ovulation. However, when a female reaches the age at which reproductive years are coming to a close, the natural hormone levels change.

In a sense, the hormone levels become less predictable and consistent as a woman ages because the same biological processes are not taking place. First, a fluctuation of hormone levels signifies the onset of perimenopause, and later, hormone levels drop and usually stabilize, which is when menopause begins.

Signs and Symptoms Perimenopause vs Menopause

During perimenopause, the hormone levels become more erratic. For example, estrogen levels may not rise as they should just before ovulation, or they may not drop like they normally would once ovulation is over. This instability can trigger symptoms similar to menopause, but the symptoms can be much more erratic or less consistent.

Even though menopause is a natural phase in life that all women go through, the drop in hormone levels can pose significant health concerns for some women. Menopause can happen at different ages and can even be triggered by different medical scenarios. For example, a young woman who must undergo a full hysterectomy can enter what is referred to as "surgical menopause" almost immediately after the procedure.

Unfortunately, the earlier a woman goes through menopause, the greater her chance of being predisposed to the risk of certain chronic conditions. Below is a look at some chronic conditions that can be associated with hormone decline after menopause.

Women who go through menopause earlier than most (before the age of 40) may have as much as a 40 percent higher risk of facing heart disease in life. Further, more women have heart attacks around 10 years after menopause than at other times. Several risk factors may make these statements logical. For example, women can be more at risk of high blood pressure or high cholesterol when their hormone levels decline.

Estrogen is hugely important to the density of your bones. Therefore, when estrogen levels decline due to menopause, especially early menopause, this can mean a change in bone density for some women. If the problem gets too severe, this is known as the chronic condition osteoporosis. Osteoporosis affects as many as 10 percent of women in the world who are over the age of 60.

Hormonal changes can also play a role in a woman's mental health. Mood swings are an obvious sign of menopause, but more serious situations can arise. For example, depression and anxiety are major concerns both during perimenopause and after menopause begins. Since estrogen affects the brain and memory, there may also be a link between Alzheimer's disease and low estrogen levels. Estrogen replacement therapy has even been examined as a potential treatment for Alzheimer's disease in postmenopausal women.

While there is not a lot of definitive research, women who are in the middle of menopause symptoms may also be more at risk of dealing with some type of chronic pain. Studies have worked to raise awareness that menopausal women are more vulnerable during this period of life to chronic pain.

Many women deal with ongoing fatigue during both perimenopause and menopause. However, sometimes, fatigue becomes a chronic problem and is diagnosed as chronic fatigue syndrome (CFS). CFS was linked to early menopause in 2015, and the study also found women who had undergone a hysterectomy were more likely to have CFS.

The hormonal decline during perimenopause and menopause can bring about so many uncomfortable symptoms that truly affect the quality of life. Further, women who enter the "pauses" earlier in life can face so many unwarranted risks of irreversible conditions, right down to mental health concerns. Hormone replacement therapy is considered one of the most viable treatment options to help women:

Get Help from the Women's Hormone Network

While perimenopause and menopause may be unavoidable "pauses" in life, these phases can truly just be pauses instead of lifelong changes. While not all women are good candidates for HRT, those who are reap undeniable benefits with treatment. At Harbor Compounding Pharmacy, we work with the nonprofit organization the Women's Hormone Network. The Women's Hormone Network is made up of trained and vetted HRT experts to help every woman feel better and age gracefully after menopause. 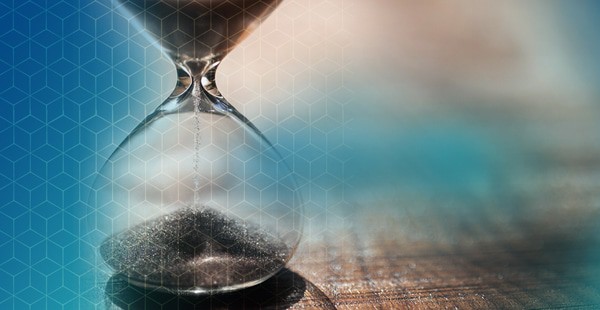 Breaking Down the Pauses: Perime...