Hormones serve as the communication system between your cells. They coordinate most bodily functions including mood, appetite, growth, digestion, libido, and immune function. So even a slight imbalance in your hormones can have a significant impact on your health. When this happens, many people turn to hormone replacement therapy for relief.

One such therapy is called Bioidentical Hormone Replacement Therapy (bioidentical HRT). Learn more about this HRT alternative and whether it may be right for you.

Conditions that can be Treated by BHRT

Bioidentical HRT is used to improve a drop in hormones which frequently happens as people age. It’s especially useful for relieving symptoms of menopause such as:

Furthermore, bioidentical HRT can help reduce the risk of cataracts, tooth loss, and diabetes. Some studies also link it to improvements in the skin's elasticity, thickness, and hydration.

Some cancer treatments cause a steep decline in estrogen levels, which can result in treatment-related difficulties such as low libido, migraines, insomnia, and incontinence. Bioidentical HRT has been shown to contribute to the quality of life and general well-being in these cases.

Traditional HRT makes use of synthetic hormones like the urine of pregnant horses to replace estrogen. In contrast, bioidentical hormones are derived from plant estrogens. This makes them chemically identical to human hormones, making it far easier for the body to process and use. Aside from estrogen, testosterone and progesterone are some of the most common hormones that bioidentical hormone replicates.

Some people express concern about the safety of BIOIDENTICAL HRTs. But a few studies have found that there is very little difference between traditional HRTs and BIOIDENTICAL HRT when it comes to risks. In fact, BIOIDENTICAL HRTs also offer more benefits such as a lowered risk for breast cancer and cardiovascular issues.

Compound medication such as bioidentical hormones is often much more effective and safer than synthetic alternatives. In addition, every person has a unique hormonal make-up, so being able to change the ingredient’s based on a person’s particular needs makes them much more effective than mass-marketed HRTs.

Where to Get Bioidentical Hormone Replacement Therapy

To make sure you get high-quality bioidentical HRT, turn to Harbor Compounding Pharmacy. We are an ACHC- and PCAB-accredited full-service compounding pharmacy that specializes in compounded bioidentical HRT and other medications in the form of injections, creams, gels, capsules, patches, and more.

Trust our compounding pharmacists to work with you and your doctor to create personalized BIOIDENTICAL HRT formulations, so call us today at 949-642-0106 to start your wellness journey! 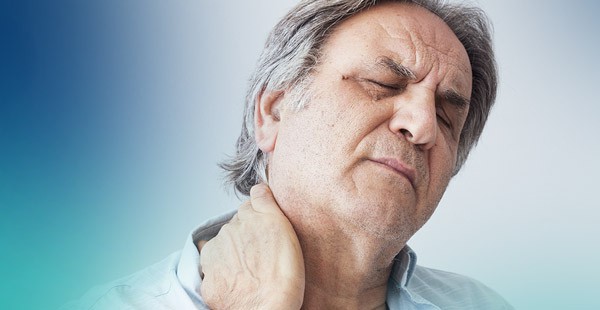 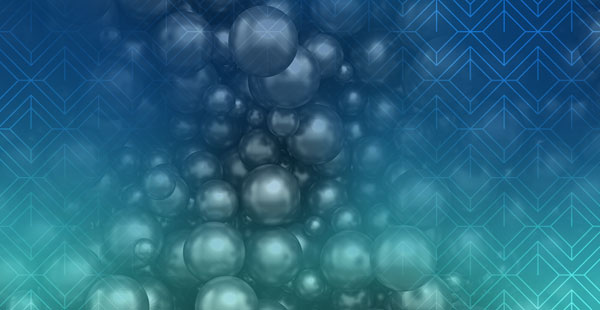 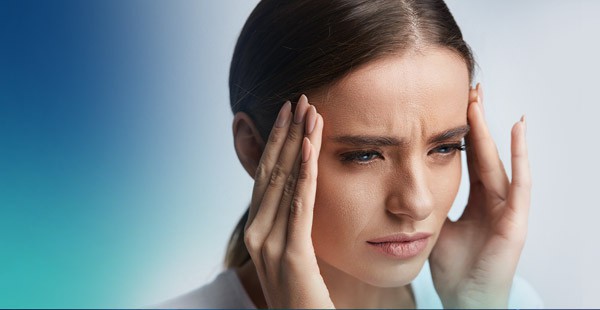